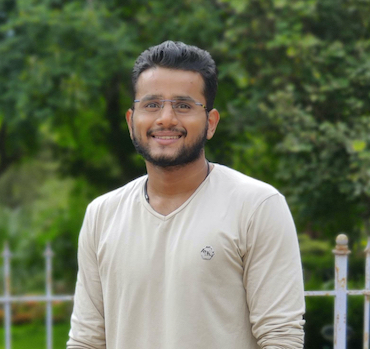 Steps to setup wake up on lan on a remote PC

I have a local PC with a GPU which I use to run machine Learning models and some heavy processing (building release version of Android App). It only has a LAN port and is kept near to the router which is not next to my working desk. I us ethis system via ssh into it and shut it down when i’m not using it (save energy).

I have to move my chair or get up and go to the system(5 steps way) to switch it on and I’m nor thrilled to do that plus I can’t automate stuff vai tasker or IFTT due a physical step.

I observed that even when I shutdown the system the LED on the LAN port was glowing and after doing some research found that we can switch on the system remotely even if it is off.
Wake on Lan (WOL) to the Rescue
Using Wake on Lan you can switch on a system even when it is turned off. Given its plugged in and connected to the router/switch.

On the Laptop or other PC side
I use MacBook so I installed wakeonlan from homebrew to send the magic packet to wake the system. There are multiple tools for systems and even simple python script which do the same.

Thats it, now I can sit on my chair for hours together. Which in the hindsight is not good for my back.